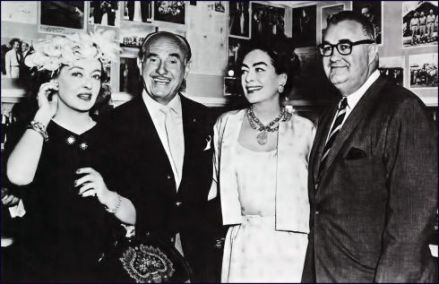 “I think it’s time to explain that Mamacita isn’t a Spanish girl. She’s a German lady who has raised nine children and has many grandchildren.

I took a house in Westhampton nine or ten years ago– a place to take the children for the summer. I had no one to help me and I didn’t want to spend two months making beds and scrubbing bathrooms. I called a neighbor who put his maid on the phone.

‘I know someone for you,’ she said. ‘But I don’t know whether you can put up with her. She’s never heard of a bucket and mop.’

‘Bring her over tomorrow morning. That’s just my cup of tea. I never did think you could get into corners with any mop. Who is it?’

The next morning I was on the phone when they arrived. I turned for a moment and said, ‘Start in my bedroom and have her work her way through the other bedrooms and then down here,’ and then I went back to the phone. When I hung up I wanted to call her to come quickly to take the dogs out but I realized that I hadn’t asked her name. I had just returned from Rio de Janeiro, where all I had heard was mamacita, papacita, cousincita, everythingcita, so without thinking I called out, ‘Mamacita!’

The name has stuck ever since. In all the countries we have traveled to together, in all languages, everyone calls her Mamacita.”

My Way of Life, Joan Crawford, Simon and Schuster, 1971